A native of Chicago IL and a resident of New York City for almost ten years, Roel and his wife Valorie decided to move to New Orleans in the fall of 2009 and quickly fell in love with the city. He has worked with art galleries both as an independent curator and as a member of the Board of Directors for the May Gallery and Residency.

Roel is an avid Chicago Bears fan and you can find him at the Half Moon Bar on Sundays during football season, screaming at the television in both English and Tagalog. 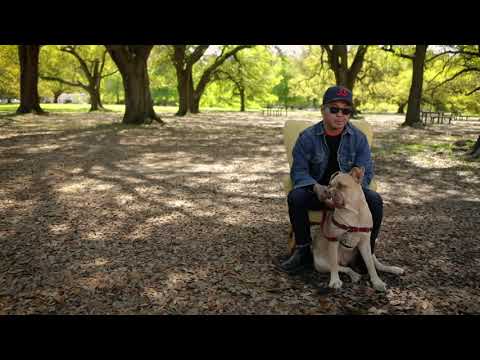