Sitting on the West Bank of the Mississippi River, Algiers is more suburban than many other New Orleans neighborhoods. Divided into 3 sections (Algiers, Algiers Point, and the Lower Coast), it’s one of the biggest parts of the city in the geographic area that it covers.

While walkability is limited outside of the Point, there are bike paths along the major roads throughout Algiers and along the levee.

That said, residents don’t choose Algiers for walkability. They opt for larger yards, off-street parking, the community of true subdivisions, and the tree-lined streets (potholes included free of charge).

Algiers is home to a broad selection of architecture. There are the raised cottages of Huntlee Village, the post-WWII ranchers of Aurora, and what were called “executive homes” in the 1970s that you’ll find in Tall Timbers and Park Timbers. This is where you’ll find those more traditional single and 2 story homes, complete with fenced yards and garages.

Swim and tennis clubs with open membership at  Park Timbers

A video tour of Algiers 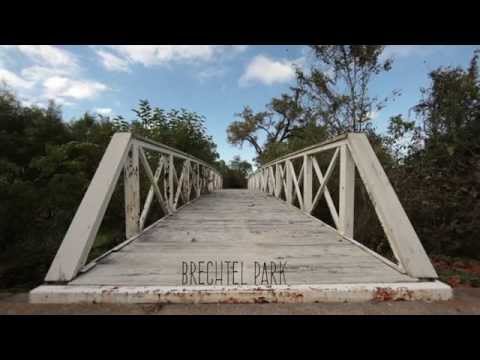