While we expected to see average sold prices for homes in New Orleans go up last year, the changes to even the most challenging of sales followed suit. As it turns out, average prices for New Orleans foreclosures rose by 5% from 2016 to 2017. 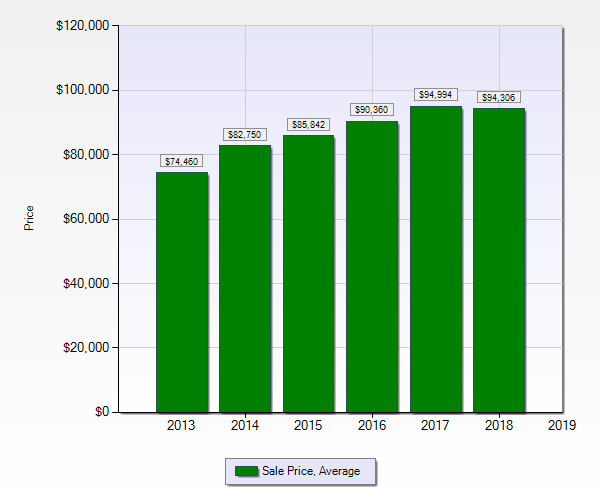 This continued the 5 year trend of increased prices across the city for both bank owned and HUD properties. What’s even more interesting is that as the prices have risen, the average days to sell has dropped year over year. Back in 2013, it took an average of 85 days to sell a foreclosure. In 2017, that number had dropped to 58.

But foreclosures are where the bargains are, right?

You’d think so. But in 2015 and 2016, foreclosed properties sold at an average of 100% of the asking price – negotiating was practically unheard of. That percentage dropped to 99.3% in 2017, indicating there’s still not much wiggle room for buyers attempting to jump into the bidding wars that often result.

PRO TIP: this is the average sold price to list price ratio. Plenty of foreclosure properties sold for significantly more than the list price. Ask your agent about comparable sales to best position yourself to submit a winner offer.