Shabby to Chic: 10 Years of Marigny and Bywater Real Estate

Single Family Home Sales in the Marigny and Bywater

Taking a 10 year look back at property values in the Marigny and Bywater neighborhoods, the popularity of these areas can’t be denied. There has been an incredible 44% increase in average sale prices since 2012, as single family homes began flying off the market to owner occupants, investors who have bought run down properties and rehabbed them and second home buyers who want a place close to the French Quarter without paying the highest per square foot prices in the city.

The flip side of these rising prices, which are great for folks who have decided to sell or even pull out equity in a refinance, is that rents have also increased at an astronomical rate, pushing some long time residents out of the neighborhood. 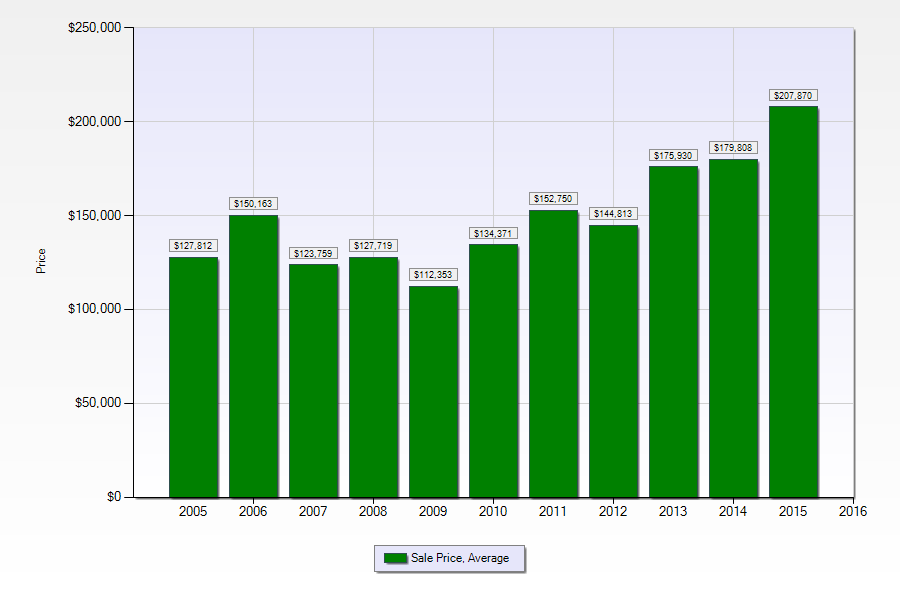 Double Sales in the Marigny and Bywater

Prices for doubles have also seen massive increases, with average sale prices up by 79% since 2012. As average rents go up, so does the interest in either investing in a multi-family property or owning one to live in one side and have most, if not all, of the mortgage paid by a tenant in the second unit. The area is also a target for AirBnB investors, who scoop up properties and use them as short term rentals. 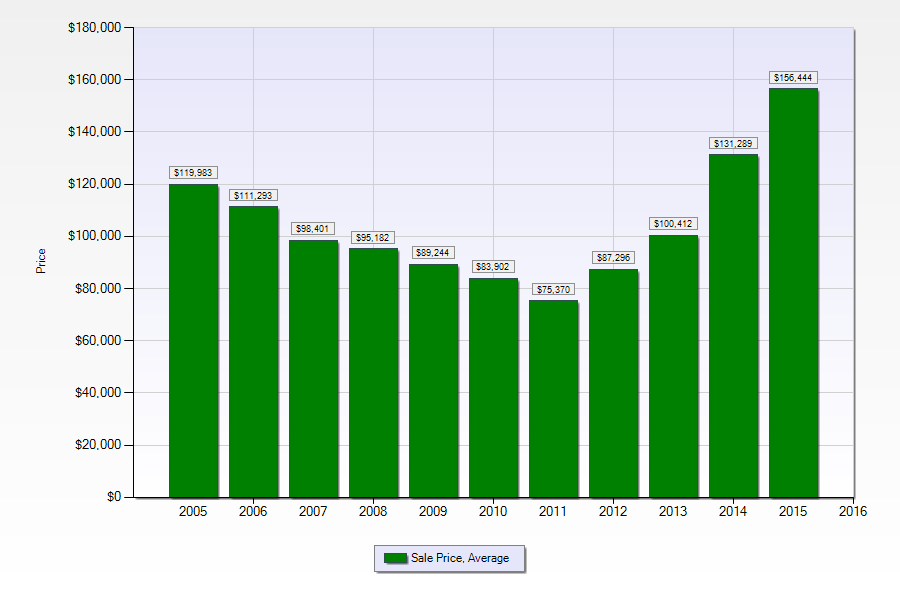 Are these pricing trends sustainable?

A year ago I would have said no, but prices in both neighborhoods continue to rise. There’s got to be a tipping point, though, where the market either balances out or even drops slightly as we hit the peak. 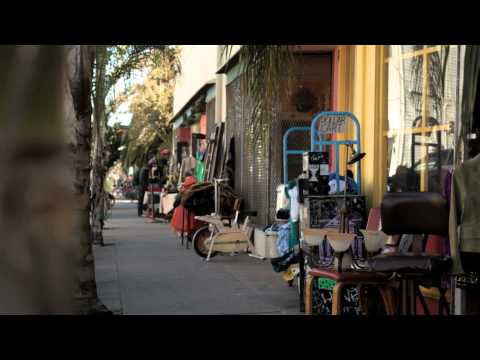