We’re excited to announce that our own Leslie Heindel has been nominated for an Inman Innovator award for her 365 New Orleans project. 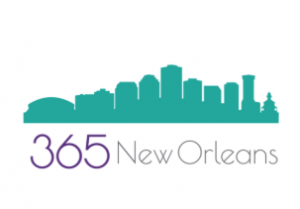 For the last year, Leslie has interviewed a different business owner, musician, artist, craftsman (or woman!), with a focus on small, locally owned enterprises.

Because it plays right into her own Be New Orleans mentality, she might not think it’s such a big deal. Obviously, other folks have a different take on it and so do we.

Congrats to Leslie on her nomination – she’s a winner in our book, no matter who ends up taking home the trophy!