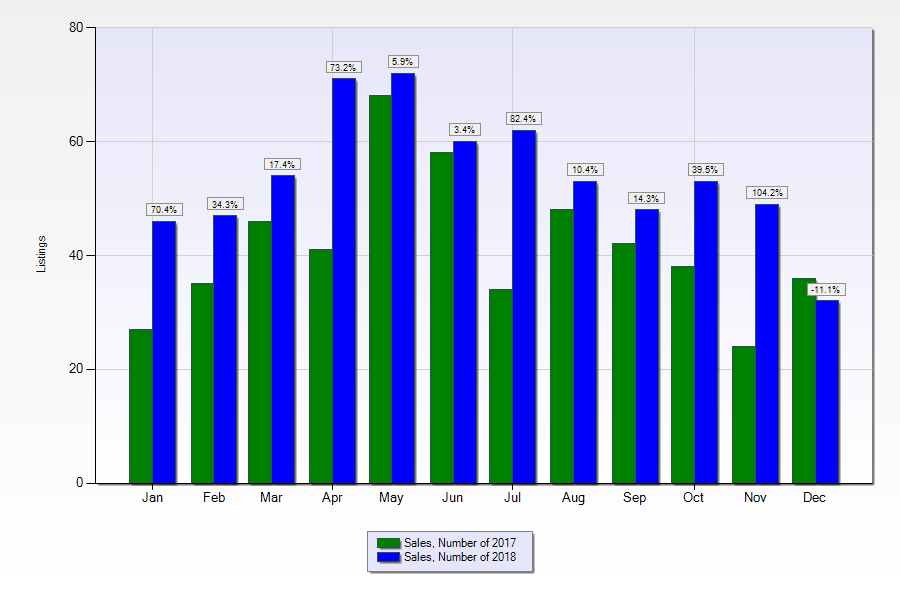 2018 was a very good year for New Orleans condo sales. For every month of the year except December, the number of units sold was higher than in 2017. That’s a marked improvement over 2017, which showed decreases in 5 out of 12 months.

At the same time that the number of sales was increasing, median sold prices were on the rise as well. 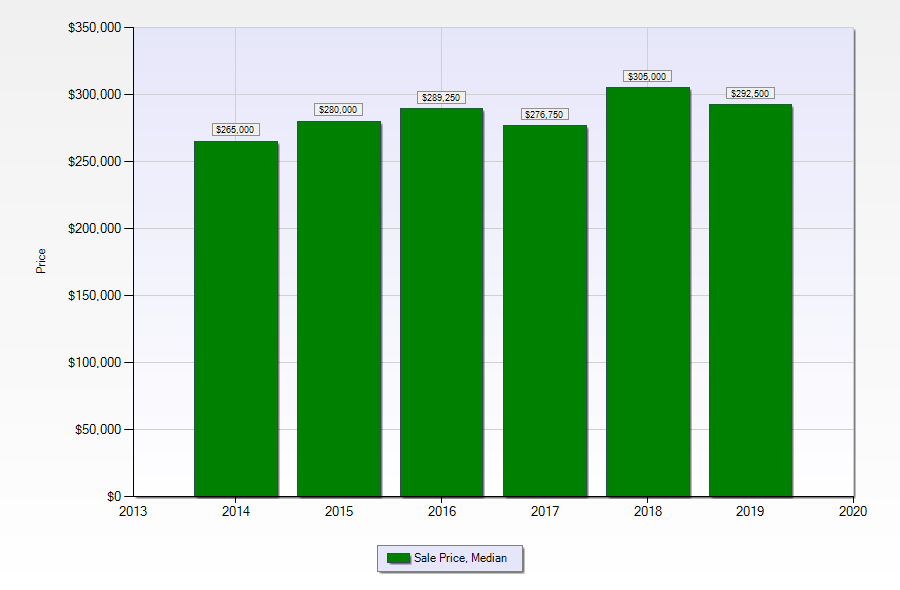 How long is it taking to sell New Orleans condos?

Through 2018, the inventory of condos for sale exceeded the number of buyers, so the best and the brightest (or the most affordable) were the winners every time.