Over the last couple of years, the West Bank has seen a turn around from the drops in sales and prices we saw after the post-Katrina market went crazy. Here are the combined number of properties sold and average sale prices for the West Bank neighborhoods mentioned above.

Sales have increased each of the last 3 years, ending 2014 with over 2000 properties sold on the West Bank. 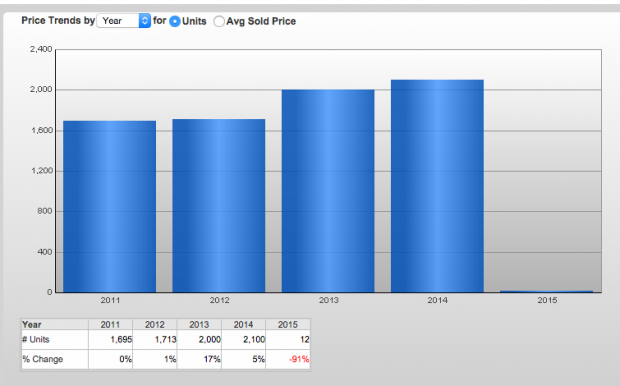 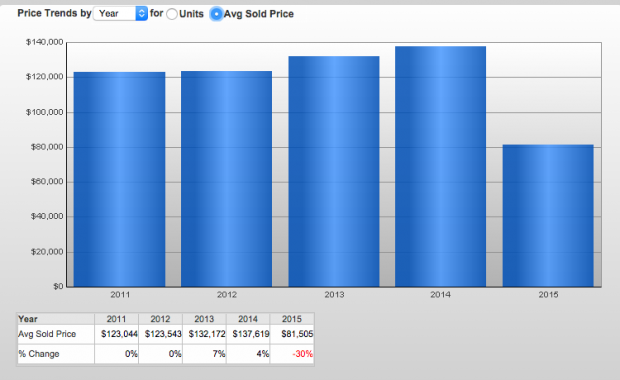 As prices continue to soar in New Orleans proper, some home buyers are going to be priced out of the city market. The West Bank remains an affordable option for people who want to own a home rather than pay the high rents currently being commanded on the East Bank, so I predict that we will see another year of increased sales and at least a small increase in average prices.

In February 2015, all of West Jefferson and Plaquemines will be eligible for Rural Development mortgage loans, allowing for 100% financing, so that should push some first time buyers into the West Bank real estate market as well.