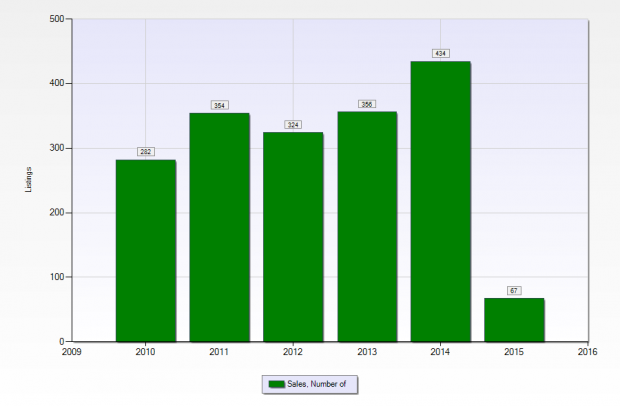 As the number of sales increased, so did the average sale prices. 2014 saw a rise of 15% in average sold prices, the highest average over the last 5 years.

The news is still not great for those that bought post-Katrina when average prices were just below $174,000. This leaves a good number of home owners still unable to sell their houses for what they paid if they bought in 2006-2007. 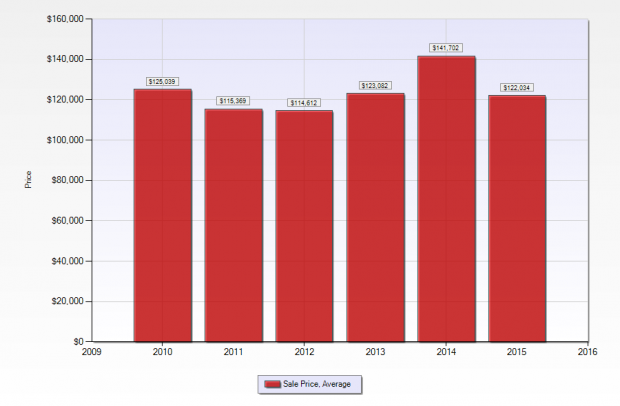 Months of Inventory in Algiers

When it consistently remains below 6 months, we will be able to call it a seller’s market, but we aren’t there yet. 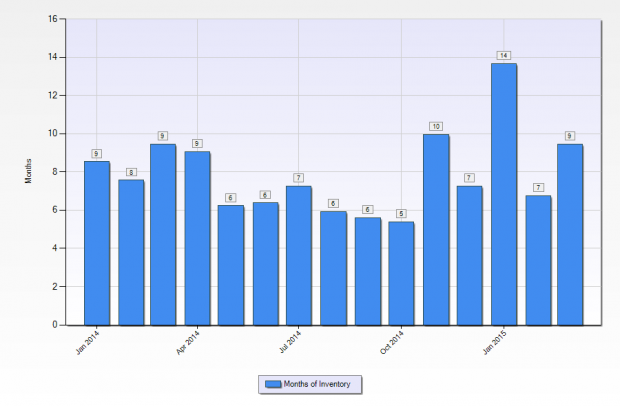